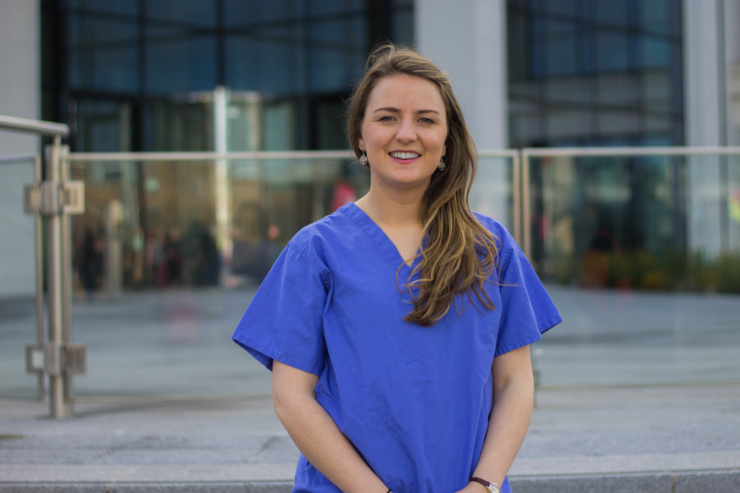 “The possibility of unrestricted abortion access up to 12 weeks is a major concern for me and many other nurses on the wards. We are shocked, and nervous, that abortion could be available in Ireland up to full term of pregnancy in some instances.

“Science shows us the humanity of the unborn child. A unique human life begins at conception. Our gender, fingerprints, freckles, eye colour and blood type are determined at that moment.

“The heartbeat is detectable just 21 days after conception. At five weeks, a baby’s eyes, ears and nose are forming. The brain is dividing into distinct segements and the buds that will become the legs and arms are growing. At seven weeks the baby moves for the first time. Fingers, toes and eyelids are almost completely formed. By week 12, all vital organs are formed and the baby can clearly be seen kicking and leaping about on
12-week ultrasound scans.

“On April 27, it will be 51 years since the 1967 UK Abortion Act was introduced. Today, in England and Wales 185,000 abortions happen every year, with one in five five pregnancies now ending in abortion. If the Eighth Amendment is repealed, Ireland will go from a country that cherishes and protects the lives of mothers and babies equally in pregnancy, to a country where unborn babies have no legal protection at all.

“At present doctors, nurses and other healthcare professionals work to protect the lives and health of their two patients, mother and baby. If the Eighth Amendment is repealed it will have on impact on both the general public and those of us working in the health sector.”