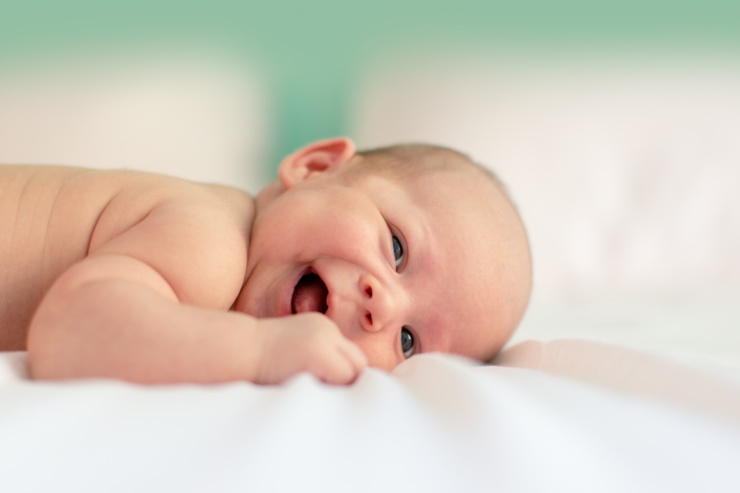 Day for Life is celebrated annually by the Catholic Church in Ireland, Scotland and England and Wales. It is a day dedicated to celebrating and upholding the dignity of human life from conception to natural death.

This year’s Day for Life will be celebrated in Ireland on Sunday 1 October and will focus on the theme: ‘Fostering a Culture that Protects Life and Respects Women’.

There is currently a campaign to remove Article 40.3.3 (the pro-life article) from the Constitution of Ireland. It is exactly ﬁfty years since the 1967 Abortion Act was passed in England, Scotland and Wales. Abortion, though less available in Ireland than in the UK, is lawful under certain circumstances on both sides of the border.

As we face the immediate challenge here in Ireland, and mark the ﬁfty years since the passing of the 1967 Act on the neighbouring island, we are drawn to reﬂect, to pray and to oﬀer practical and emotional support to those in need. We pray especially for those who have lost a child and for those who are concerned about their pregnancy.

The joy of a couple at the prospect of becoming parents gives way to despair if the mother suﬀers a miscarriage or their baby is stillborn.

Caroline miscarried her sixth baby, Raphael, in the fourteenth week of pregnancy in 2013. She and her husband asked their priest to conduct a funeral and a burial. ‘Actually doing something to mark our loss was so healing. It was a reminder that the baby was a real person. Naming the baby was important too. The way we see it, we have a child ahead of us in heaven praying for us.’

Grief can also be associated with having an abortion. Laura, who had an abortion at eight weeks, describes the moment, years later, when she acknowledged she had ended a life. It happened when she saw a group of primary school children and realised that her baby would have been the same age. Her next step was to go to Confession. She says, ‘Understanding the truth of abortion is just the beginning. With absolution, the weight of shame and guilt is lifed forever.’

Pope Francis, reminding us of the consistent teaching of the Church, describes abortion as a grave sin. As a compassionate pastor, however, he reminds priests that they are called to be ministers of God’s mercy. He also points out that we have not done enough to support pregnant women in desperate situations who see abortion as a quick solution.

Jenny could see no future for herself and her baby when she found herself pregnant, homeless and in debt. But she sought help and was given a room in a house run by a local pro-life charity, Life Housing, where she now lives with her son, Oliver. The local Catholic parish provided baby clothes, toys and Christmas presents, and a local charity gave a pram and other equipment. She received help to clear her debts and soon mother and baby will move into their ﬁrst home, a fully furnished two-bedroom house. When Jenny was at her most vulnerable, discovering she was not alone saved her life, and Oliver’s.

Day for Life is celebrated yearly by the Catholic Church in Ireland, Scotland, England & Wales. It is a day dedicated to raising awareness about the meaning and value of human life at every stage and in every condition.

The gift of a new child, entrusted by the Lord to a father and a mother, begins with acceptance, continues with lifelong protection and has as its ﬁnal goal the joy of eternal life. By serenely contemplating the ultimate fulﬁlment of each human person, parents will be even more aware of the precious gift entrusted to them. For God allows parents to choose the name by which he himself will call their child for all eternity. – Pope Francis, Amoris Laetitia, 166

Prayer to Mary, Mother of the Life Within

Holy Mary, Mother of Love,
holding in your arms, the fruit of your womb,
graciously look upon our earth and remove from it
all that hardens our hearts and dims our eyes
to the preciousness of human life,
from the moment of conception to natural death.

Through the example of your tenderness
teach us the ways of compassion and love
that we may build up the civilisation of love among us
and a society that is truly worthy of the human person.

Help us to reject all that contributes to a culture of death,
and to work with others of goodwill
in promoting the culture of life.

Bring us ever closer to your Son,
so that we may know the fullness of life that he offers us
and come to know that life more perfectly,
with you, and all the angels and saints,
in the eternal life of Heaven.