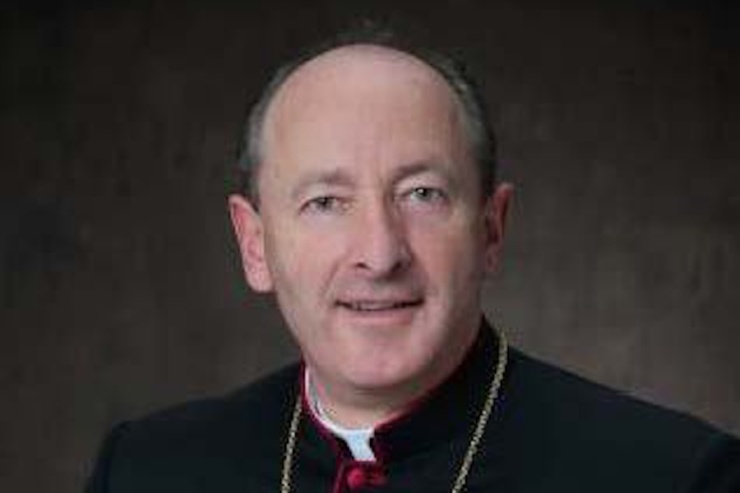 Sir, – In answer to Senator Catherine Noone, who chaired the Oireachtas abortion committee and who criticised my comments on abortion and suicidal ideation, I wish to state that there is no literature which shows abortion is accepted by any authority as a reputable evidence-based treatment for suicidal ideation.

Suicidal ideation is used as an excuse to abort, but no data shows it to cure such ideation and the Irish College of Psychiatrists do not accept (not to mention endorse) it as a recognised treatment. The data show (depending on who you read) that abortion causes mental health problems. See Ferguson et al. on this topic. I quote from their study published in 2006: “Certainly in this study, those young women who had abortions appeared to be at moderately increased risk of both concurrent and subsequent mental health problems when compared with equivalent groups of pregnant or non-pregnant peers.” (“Abortion in young women and subsequent mental health”, published inChild Psychology and Psychiatry, volume 47, issue 1, 2006).

The women who founded the organisation Women Hurt (by abortion) or Rachel’s Vineyard will testify that for them abortion seriously affected their lives in many ways, including their mental health. These women often find it hard to have their voices heard in public. For example they were not invited to speak in front of the Oireachtas committee. – Yours, etc,